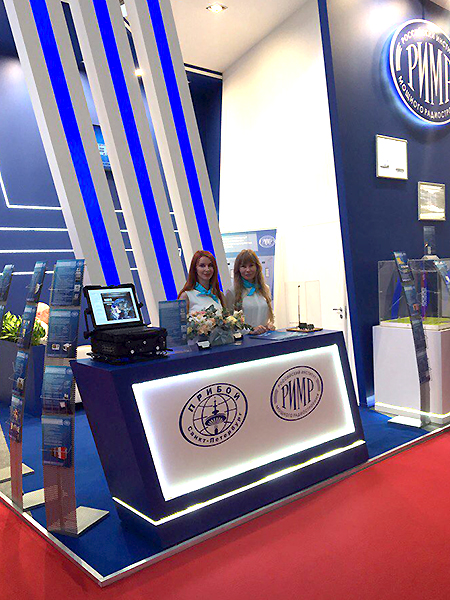 Results of the International Forum «Army-2017»

The International Military-Technical Forum summed up its results. The exhibition held in the city of Kubinka undoubtedly has become traditional for the Russian Institute of Power Radiobuilding. It is the third time that the company took part in the Military-Technical Forum which has been attended by Russian and foreign delegations. Our stand was visited by representatives from different countries that showed interest in the equipment and asked questions to specialists.

At our company’s stand we demonstrated modern equipment and complexes for radio communications and data transmission over HF range, as well as antenna-feeder devices. Besides, a round table on the topic "Current state and prospects for the development of the radio communications system used by the Armed Forces of the Russian Federation" was held in the framework of the forum. The Head of the Department of Scientific and Technical Information of «RIMR» PJSC, Nikolay Chistyakov, presented the report: "Possibilities of radio equipment of «RIMR» PJSC that allow to ensure its use as part of a prospective automated network of HF radio communications used by the Armed Forces of the Russian Federation to improve its effectiveness." The basic characteristics and capabilities of the equipment, as well as provisions on long-term experience of the company were presented to the participants.

In addition, a bilateral meeting was held between Russia and India on the direction of the Russian-Indian industrial partnership and prospects for future cooperation.

The International Military-Technical Forum is the largest developing platform in the field of the military industry. During the «Army-2017», we held negotiations and meetings with business partners and made agreements on possible mutual cooperation. 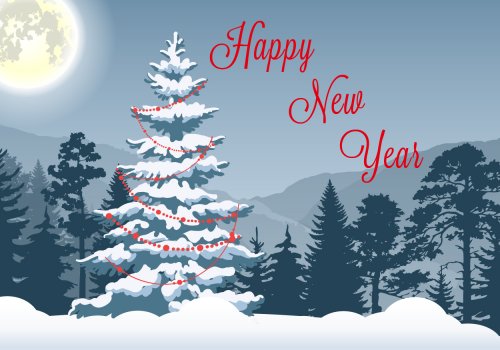 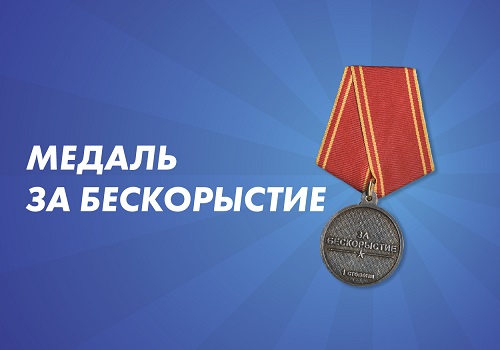 RIPR JSC was awarded for generosity

War relief organization RUSICHI-CENTR supports the rights of people with reduced capabilities and helps them adapt to society. 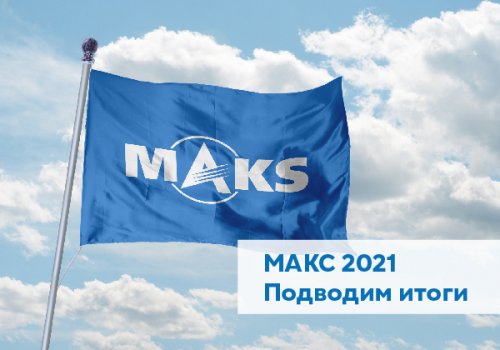 The International Aviation and Space Salon MAKS-2021 held on 20-25 July 2021 has come to its conclusion. 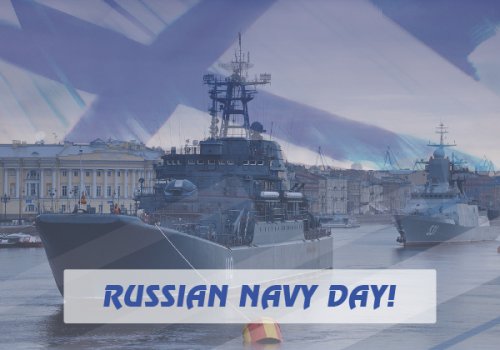